I officially re-entered The United States in Dallas after an 11 hour flight from Buenos Aires. The customs officer didn’t seem impressed with my adventure, instead he fired a multitude of questions at me about what I was doing in South America, why I’d gone, did I bring anything back, had I been apart of any coup, was I planning on smuggling cocaine via my motorcycle, and then welcomed me back to the USA.

I spent my layover time walking around the airport, growing increasingly aware I was back in my native land by flushing innumerable amounts of toilet paper down the toilet for no reason but that I could. Touching on that last point, every toilet in Latin America had a sign on the door saying “Por favor, no lo tire el papel higiénico”. Something about their drainage systems can’t handle it, so you end up sitting next to a bucket full of the sins left from people past. After I got my fill of that novelty, I called united airlines cargo trying to get a bearing on my motorcycle. The lady on the other end told me the big lass was in San Francisco. There was a pause on my end, then I cautiously asked why it had gone 90 degrees in the wrong direction. She spouted off some dumb, indecipherable reasons, but knowing my frustration wouldn’t rectify the issue I backed down and hung up.

Stepping out into the brisk Chicago air, I started shivering uncontrollably having been in the tropics for too long. My cousin Jon fortuitously was in town, and so we had arranged to meet for a bite to eat before he had to jet back to LA. Fitting, since he and Whitney were the last family I saw before leaving the country, that he would be the first upon re-entering. Back at my folks place I settled into the couch with a craft beer and movie by the fire.

An arduous journey to the united hanger a few days later, and I was told the bike had to clear customs (Homeland Security) before they could release it. Miles away from the airport, I was told that to import the motorcycle myself I would need: a letter from the EPA (verifying the bikes emission standards), the IDOT (verifying its road capabilities), BMW (verifying where the bike was manufactured), title, registration, insurance, bill of sale, and numerous other ‘XXXXX’ forms completed before they would even begin the review process. Perfect, so the country I came from would be the hardest for me to bring the bike into. Defeated, I hired a broker next door to handle it for me in fear of trying to break into the hanger and bust the bike out on my own accord. They got it cleared in a few hours, and I went and picked her up the next day. I had to constantly remind myself not to split traffic and pull to the front at every red light, as I had been indoctrinated for months in Latin American motorcycle superiority. 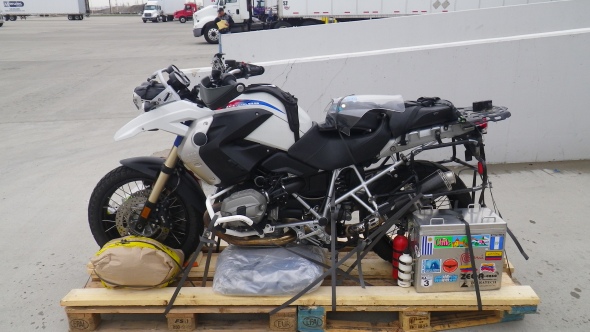 Plans for the immediate future are hazy, but I’ve rationalized taking some time to clear my head and find a loose bearing. I’m looking to spend a couple weeks visiting with friends and family, give the bike a well deserved ‘spa day’, do some job hunting, and generally recuperate. 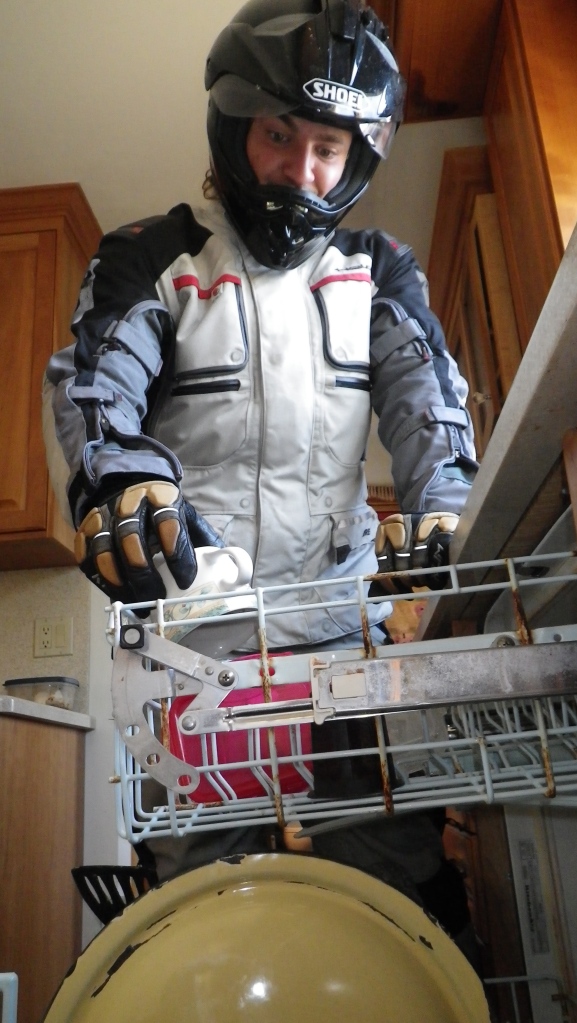 I’ve had some difficulties re-acclimating… 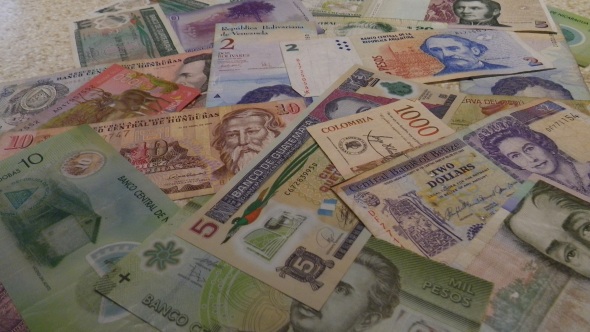 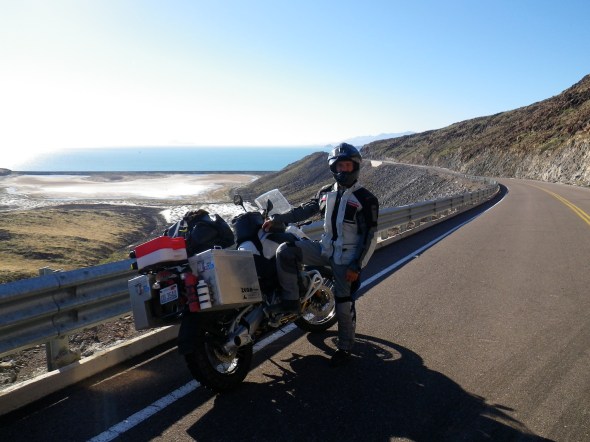 If you ever catch me staring intently at some inane point in space, gently direct me back to reality by asking, “Where were you just then?”. Odds are I was back in the saddle: high in the Peruvian Andes, Riding off the ferry onto Tierra del Fuego, dodging potholes in Honduras, bouncing along Ruta 40 in Argentina, sweating in the sand in the Baja, seeing Torres del Paine appear on the horizon, drenched in Ecuadorian Amazonia, etc. Maybe I’ll be dreaming about the future, tackling another continent with a feverous appetite.

Thanks for coming along with me, I hope I was able to portray a glimpse of why this meant so much to me.

“I needed no better reason for the journey than to be exactly where I was, knowing what I knew. Those were the times when I felt full of natural wisdom, scratching at heaven’s very door.” – Ted Simon, Jupiter’s Travels